A graduate in Industrial Design from the Elisava School of Design in Barcelona, he started his independent professional career back in 1995. Due to his skill and multidisciplinary experience in such diverse fields he has won the confidence of more than 120 leading companies around the world (Australia, the United States, Sweden, France, Italy, The Netherlands or Spain). Teknion, Siemens, Steelcase, Thomson, Schneider Electric, Arflex, Sellex, Gandia Blasco, Haworth, HBF, Expormim... are just some of the names for whom he has worked on more than 600 projects. For some of these companies he does not only undertake projects related to their products, also acts as creative director defining their product catalogues, brand and graphic identity, as well as developing their showrooms and trade fair stands.
His work has been acknowledged with more than 40 prestigious awards in Europe and the United States, including several Red Dot, IF, Design Plus, Wallpaper Awards08 and ADI-FAD Silver Delta Awards. For more than 10 years, he has also been lecturer at the Eina and Elisava design schools in Barcelona. 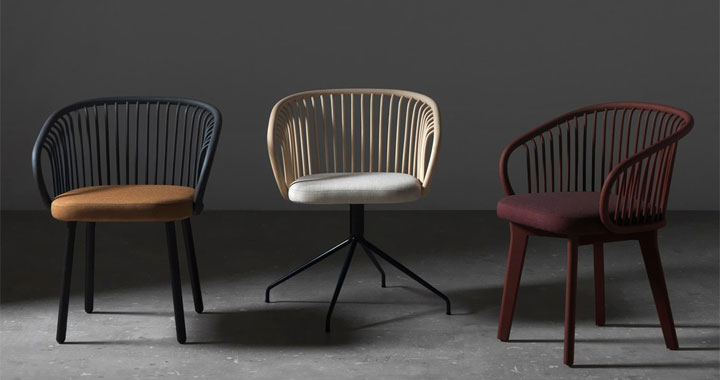 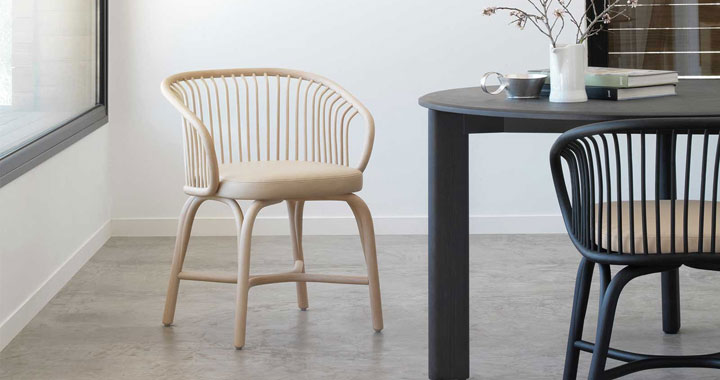 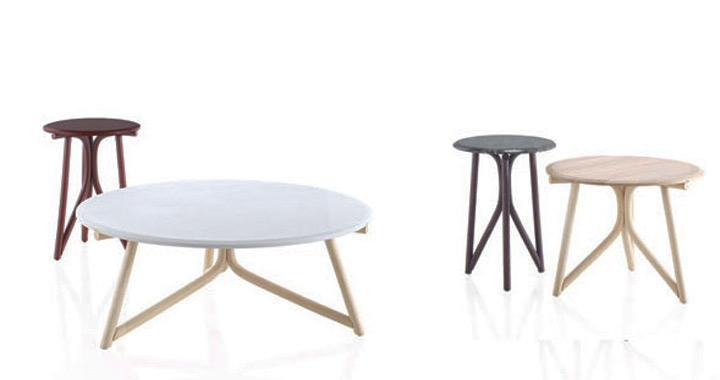 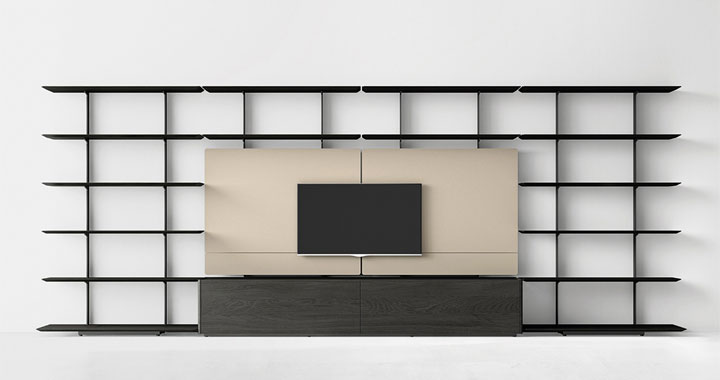